Greek and Dutch Editions of Supercrash

The cover of the Greek edition of Supercrash published by Kritiki Publishing. 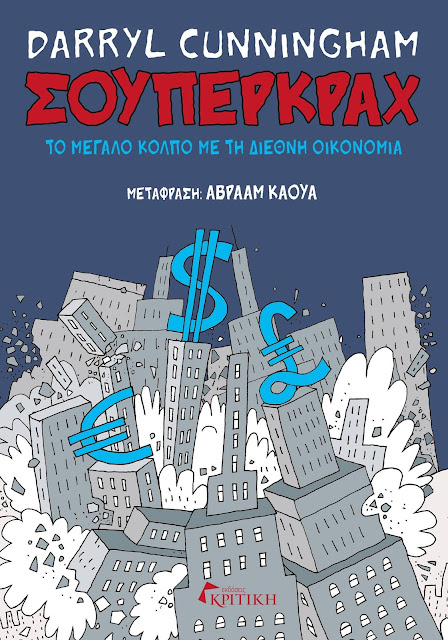 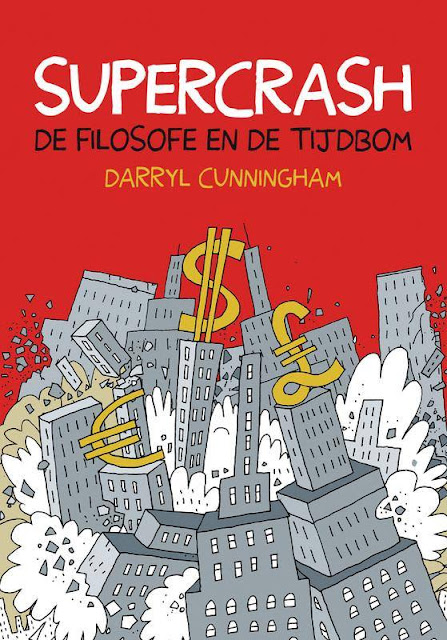 Posted by Darryl Cunningham at 12:30

Hi, there. I am Tom Neil and I wish to narrate how life had been for my younger brother living with schizophrenia and how he had been permanently able to subdue this debilitating disease via a naturopathic, herbal method.