All drawn just for fun. 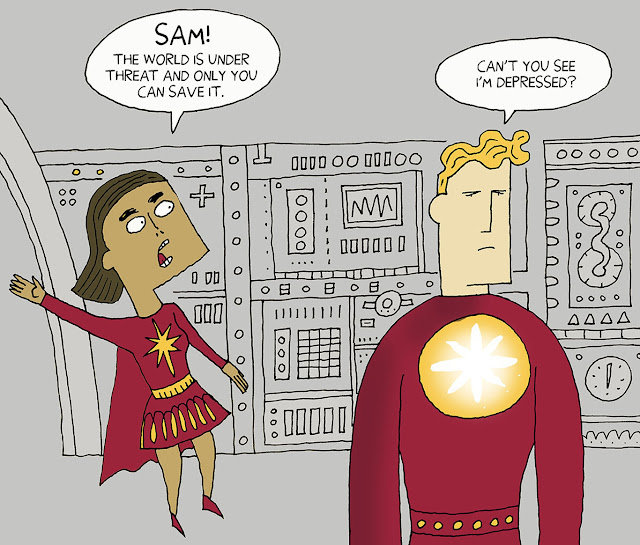 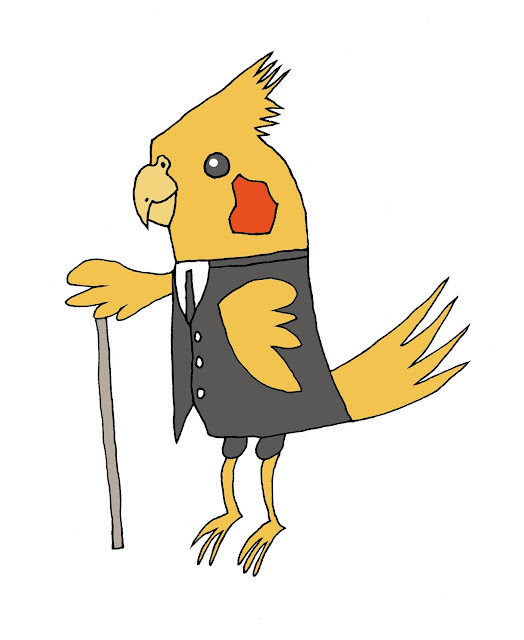 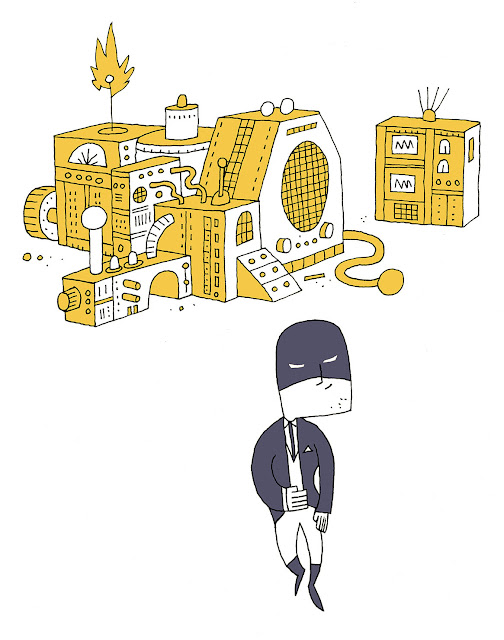 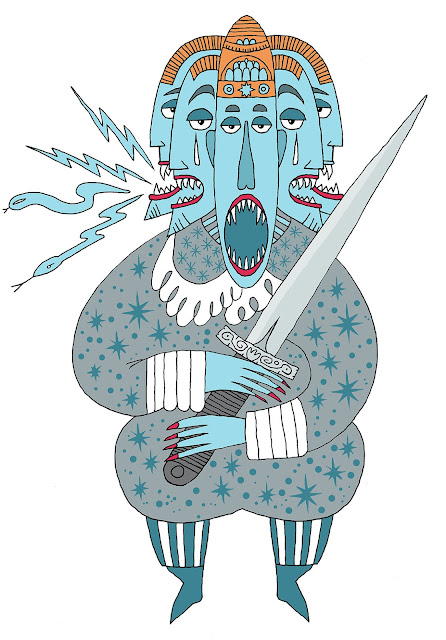 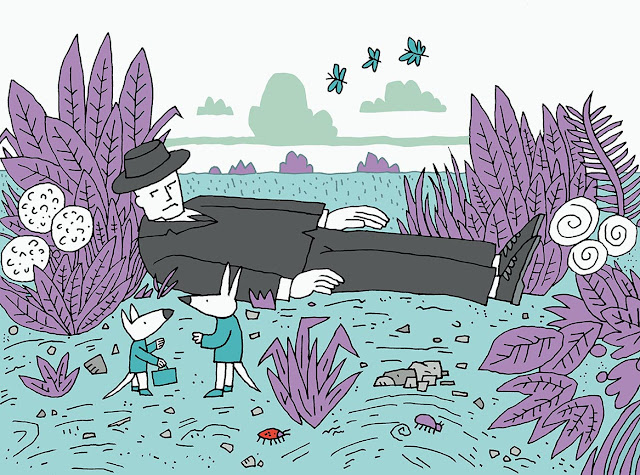 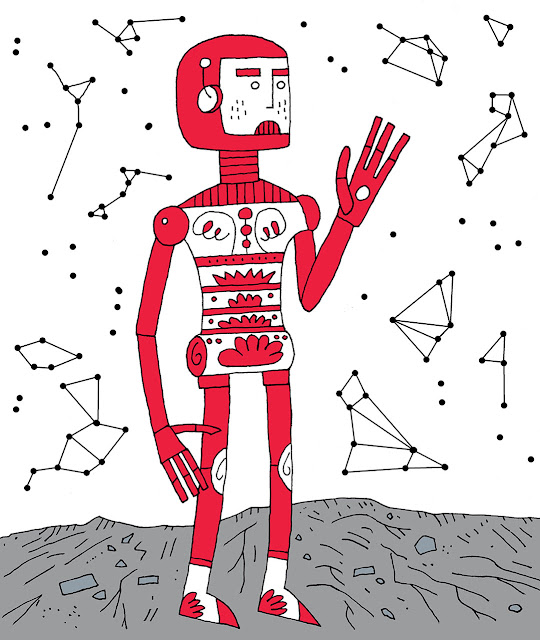 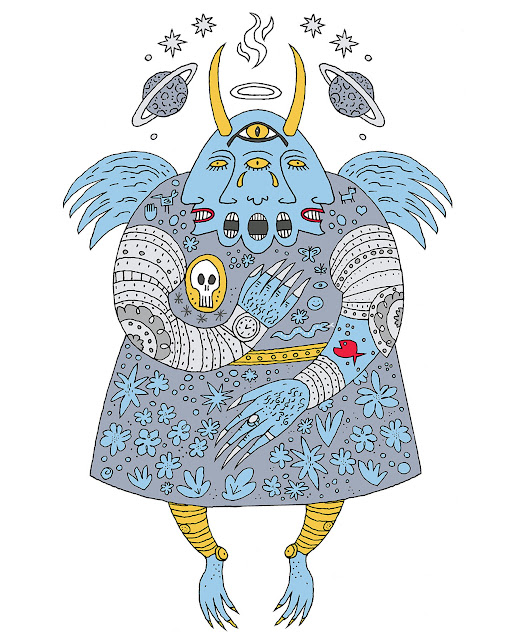 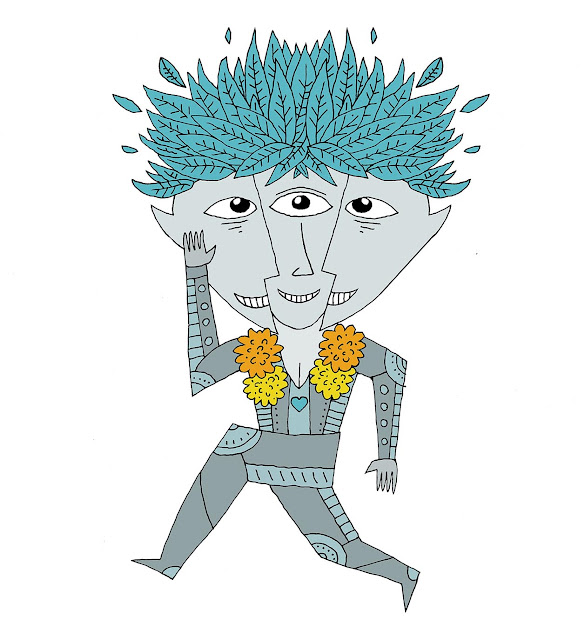 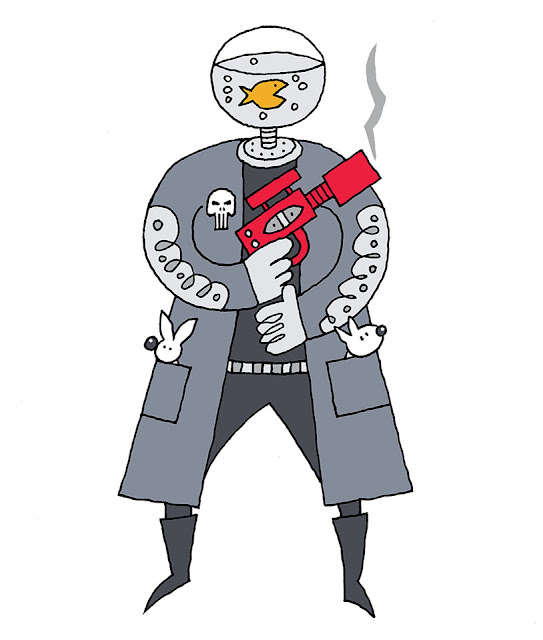 Posted by Darryl Cunningham at 20:34

Hi, there. I am Tom Neil and I wish to describe how life had been for my younger brother living with schizophrenia and how he had been permanently able to overcome this debilitating disease via a naturopathic, herbal method.

My brother Maicon is just like many other patients out there suffering from this disease. Although he was able to overcome this condition via a naturopathic herbal cure administered by this African herbal physician and saved completely thus, rekindling the lost joy which had been experienced by the family members.