I’ll be in New York from the 9th of April until the 14th. This will include my appearance at the MoCCA Comic Festival, where you will find me signing books at the Abrams Comic Arts table. I’ll also be appearing on Friday 10 at the Word Bookstore in Brooklyn.

Supercrash (or ‘The Age Of Selfishness’ as it’s known in the States) has been reviewed favourably on Boing Boing. Read the review here and see sample pages of the book. 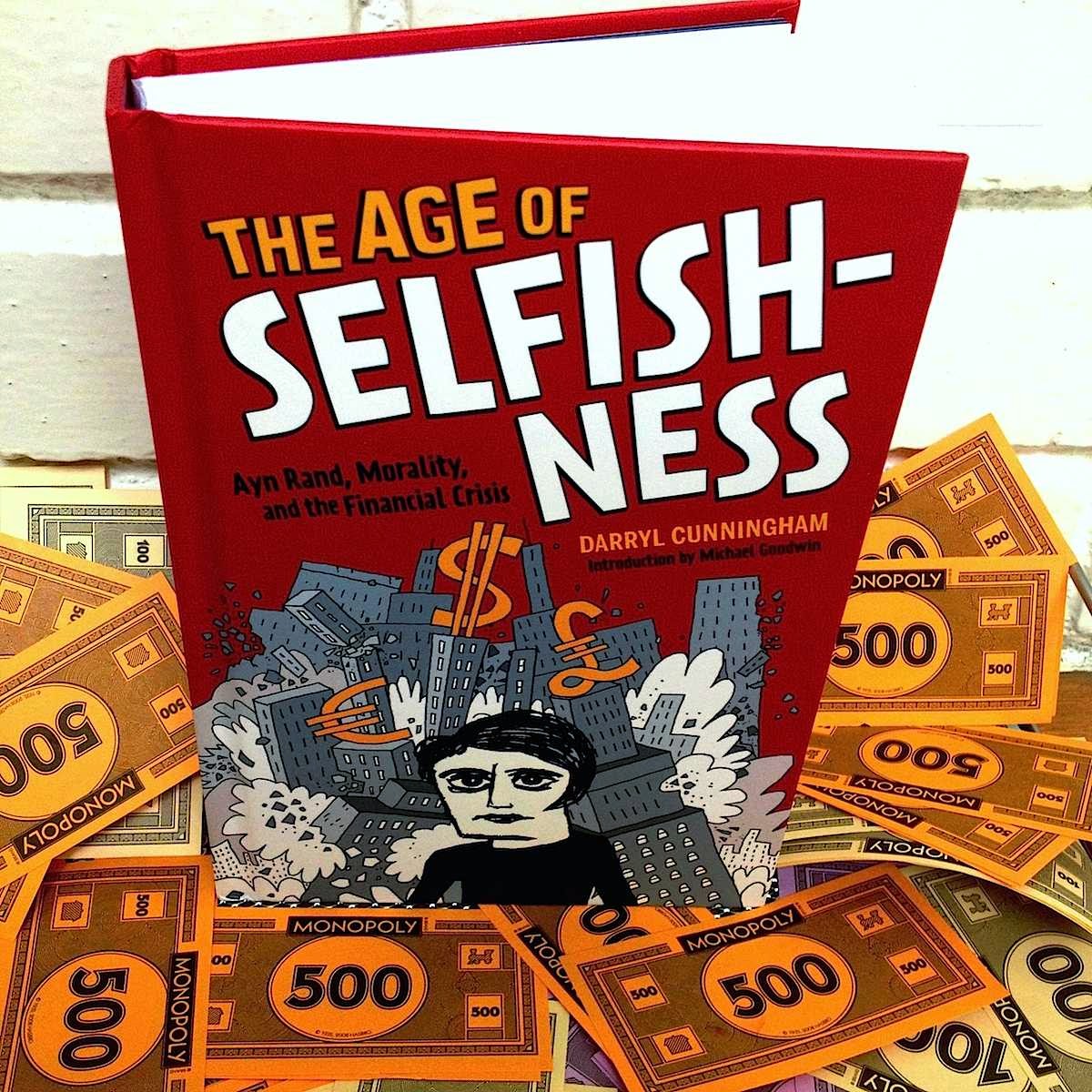 Posted by Darryl Cunningham at 15:15

I see your blog has NZ in it - what is the New Zealand connection? Cheers Dave Wolland - http://davewolland.blogspot.co.nz - dave.wolland@gmail.com

Hi, there. I am Tom Neil and I wish to describe how life had been for my younger brother living with schizophrenia and how he had been permanently able to overcome this debilitating disorder via naturopathic, herbal means.

It is a great blog to read. It gives vital information to the reader. we need this type of blog writer, who can promote wonderful and meaningful content to the people. Restaurants app development company is the right option to have an app.