A true story, apparently.
Posted by Darryl Cunningham at 16:53 4 comments:

Enjoyed my weekend in London, although it was extremely expensive. Sorry I didn't have copies of Psychiatric Tales for the UK and Webcomic Thing event. However I'm told by Kenny at Blank Slate that the book should be back from the printers around the 13th of April. So not long now.

Here's a few pics I took while in London. 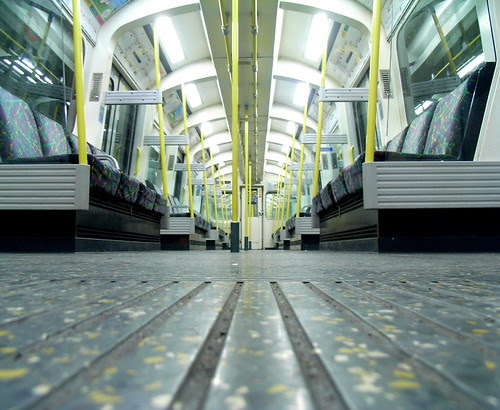 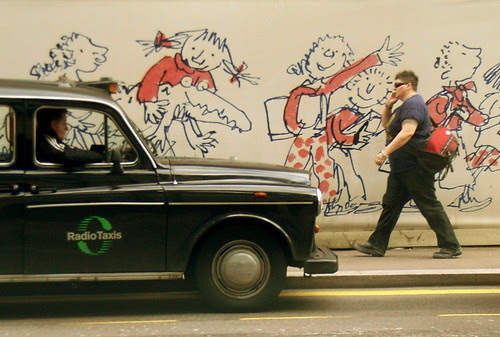 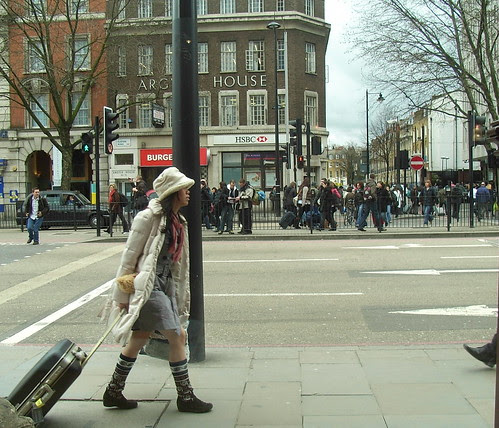 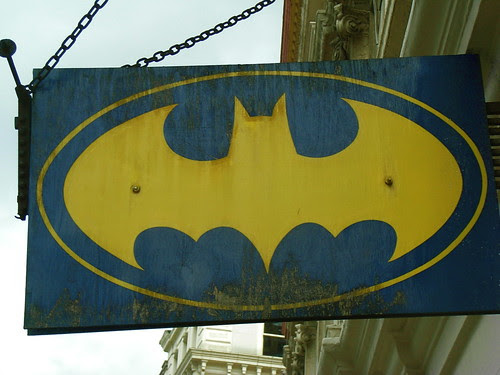 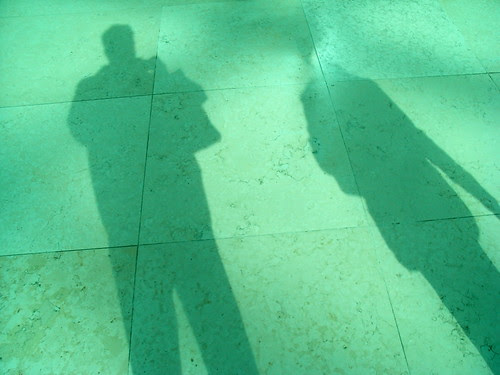 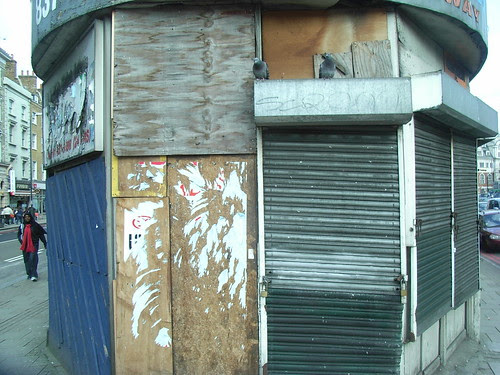 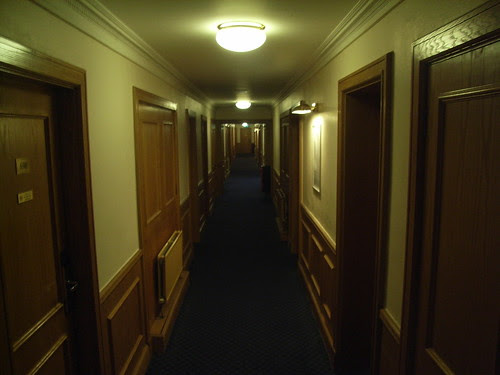 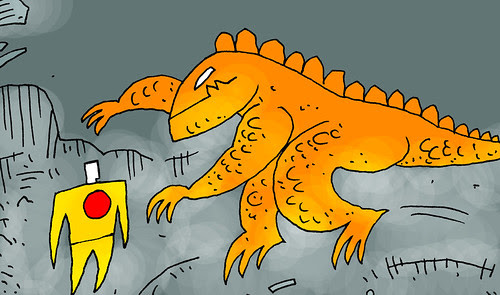 Posted by Darryl Cunningham at 03:13 3 comments:

The good news is that Psychiatric Tales is finally going to print this week.

The bad news is that the process will take about three weeks, which means I'll just miss out on having copies for the UK Web and Mini Comix Thing on the 27th of March: UKwebcomixThing. Anyone want to buy a table off me, as without the book, I probably don't need it?

The good news is that Bloomsbury have moved forward the US edition of Psychiatric Tales to Feb 2011. Which is nice.

The warmer weather has inspired me to start painting again. Here's the first of the new batch of paintings. For sale if you're interested. 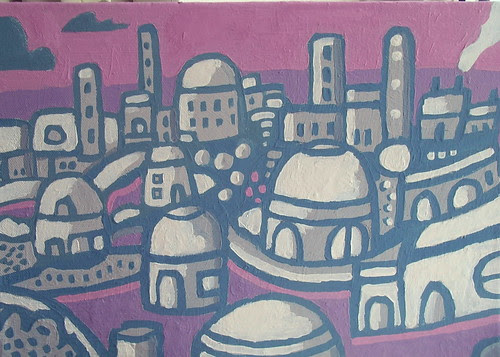 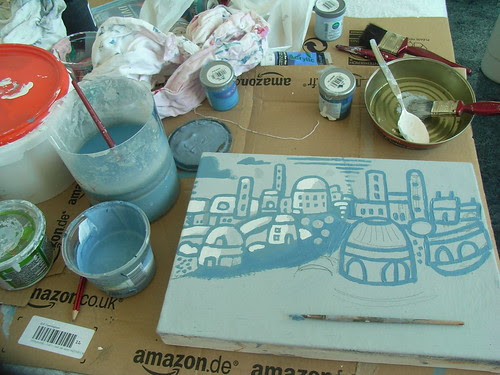 Posted by Darryl Cunningham at 14:00 3 comments: 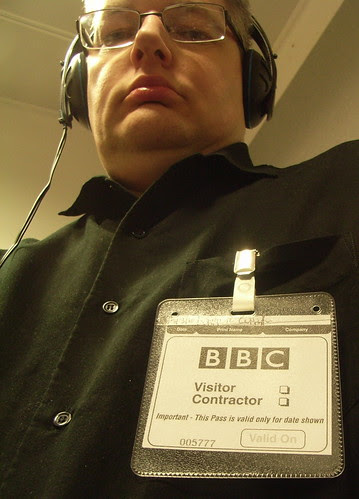 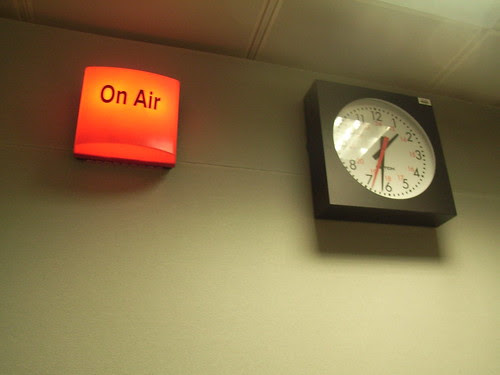 Posted by Darryl Cunningham at 16:00 No comments:

Darryl On The BBC

Having done the electroconvulsive therapy story, I'm now wondering whether a second Psychiatric Tales book is a good idea. I don't think I have enough in me for another mental health book, and I'm keen to explore other ideas. Vaguely I'm thinking of doing a book of science related story-strips with a strong sceptic stance. I'm not at all sure. But I think I should just go where the muse takes me, rather than tie myself down to a particular area. It will have some Psychiatric Tales in it, whatever. Let's just see what develops. It's much more fun that way.

Tomorrow I'll be on BBC Radio Scotland's The Radio Cafe, talking about Psychiatric Tales and comic book storytelling in general. It's live, so I hope I don't say bum or anything.

Here's two recent pages of The Streets Of San Diablo from the Activate site. 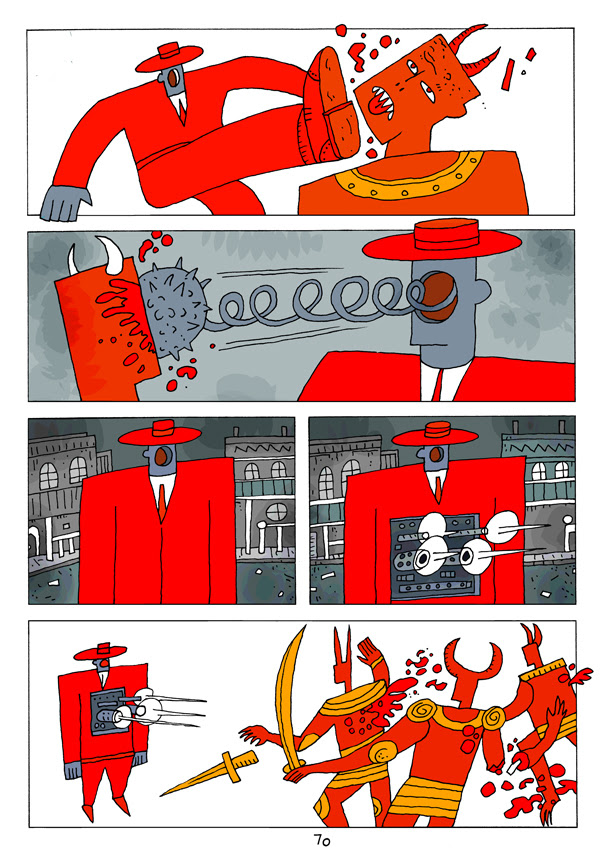 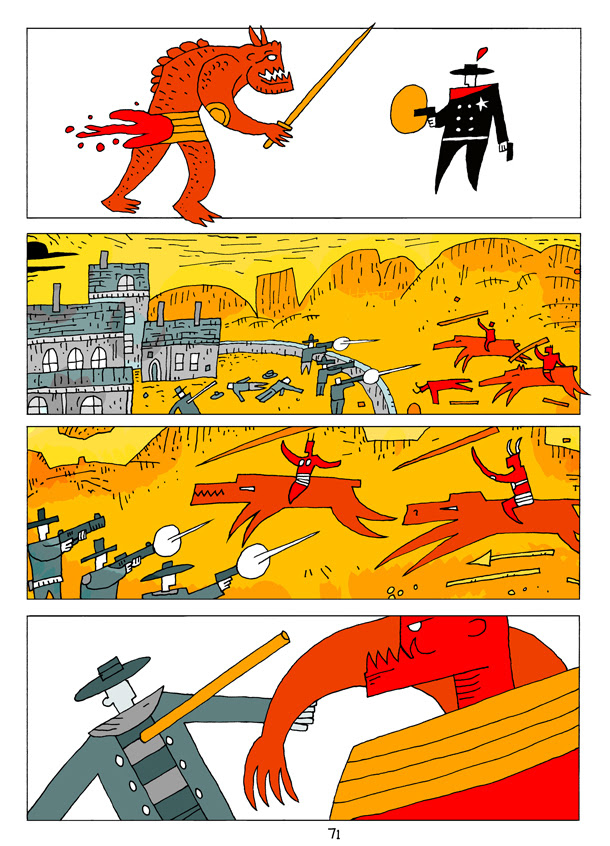 Posted by Darryl Cunningham at 15:11 2 comments: