This weekend I'll be appearing at the Glasgow Comic Convention. Hope to see some of you there. 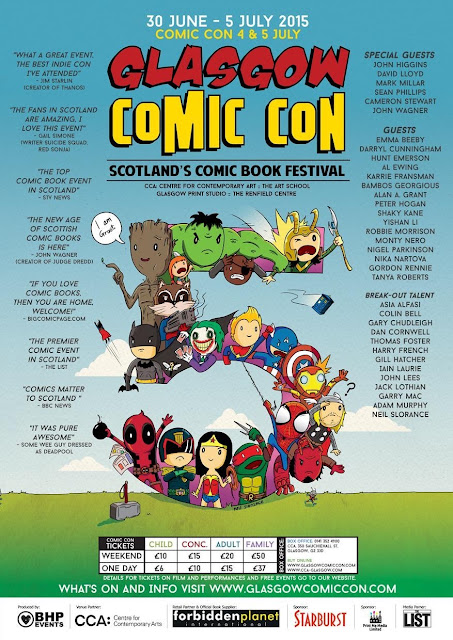 Posted by Darryl Cunningham at 12:29

Sorry for my rudeness on Saturday night. I had to see Sha as I was late and had agreed to present an award earlier. As it happens he found someone prestigious and I wasn't needed, but in the manner of these events I never worked my way back to you and Graham.

No problem, Frank. Happy I spotted you in the crowd.

Hi, there. I am Tom Neil and I wish to describe how life had been for my younger brother living with schizophrenia and how he had been permanently able to defeat this debilitating disease via a naturopathic, herbal technique.