Hey, want to see me at the Edinburgh Literary Festival on Monday 31st August? Then Book here. 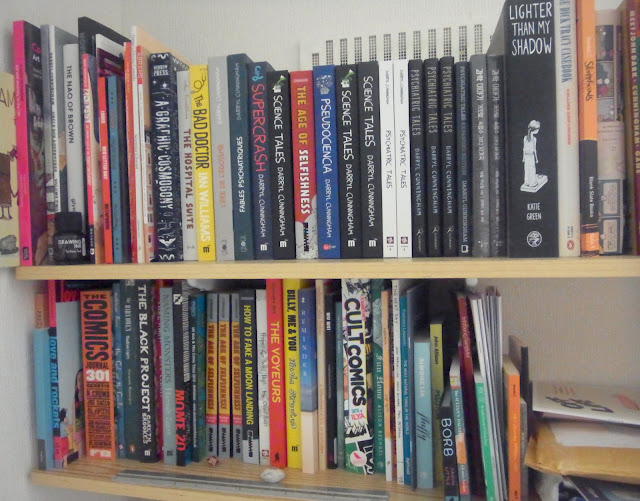 Posted by Darryl Cunningham at 10:07

Hi, there. I am Tom Neil and I wish to describe how life had been for my younger brother living with schizophrenia and how he had been permanently able to survive this debilitating disorder via a naturopathic, herbal method.