I’ll be back in New York next week for the NY Comic Convention. You’ll find me at the AbramComicArts table much of the time. Hope to see some of you there. 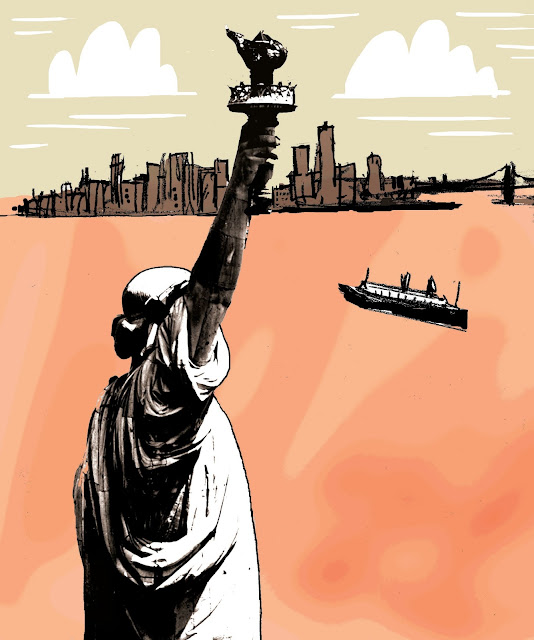 Posted by Darryl Cunningham at 23:29

I have a great joy to follow these commenters with my view point on this site,you have made it an excellent platform for discussion and sharing from all round the web search engine optimization new york

Hi, there. I am Tom Neil and I want to describe how life had been for my younger brother living with schizophrenia and how he had been permanently able to defeat this debilitating disease via a naturopathic, herbal method.