Artwork from my strip on Alfred Wegener - balloonist, arctic explorer, and the originator of the theory of continental drift. This is a chapter from my forthcoming book Graphic Science. Other chapters will cover the lives of such scientists, as Antoine Lavoisier, Joclyn Bell Burnell. Nikola Tesla, Fred Hoyle, and Mary Anning. 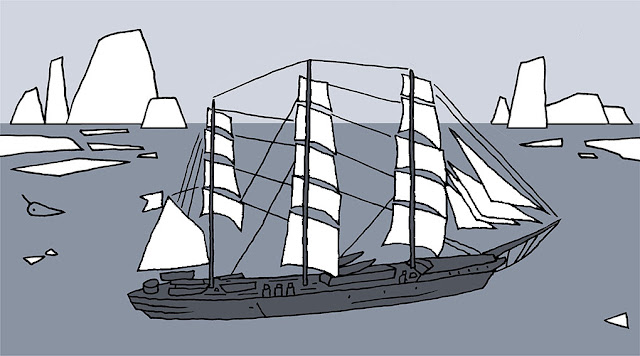 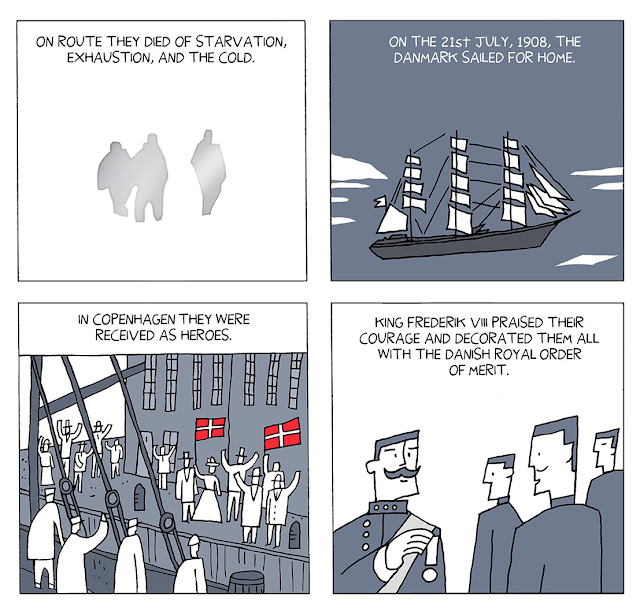 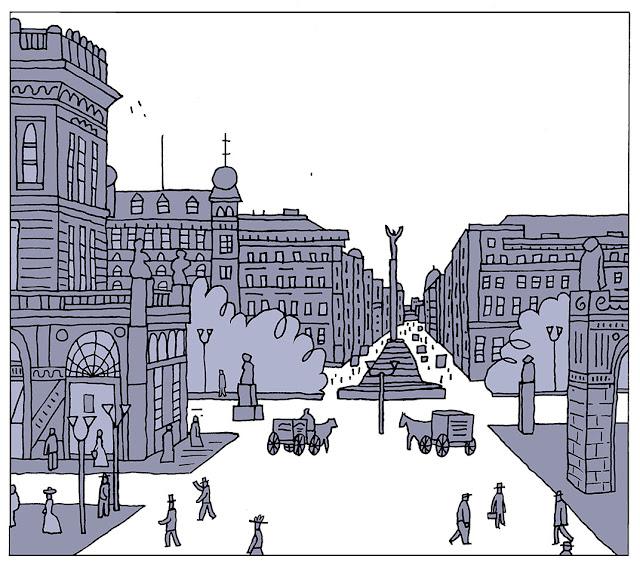 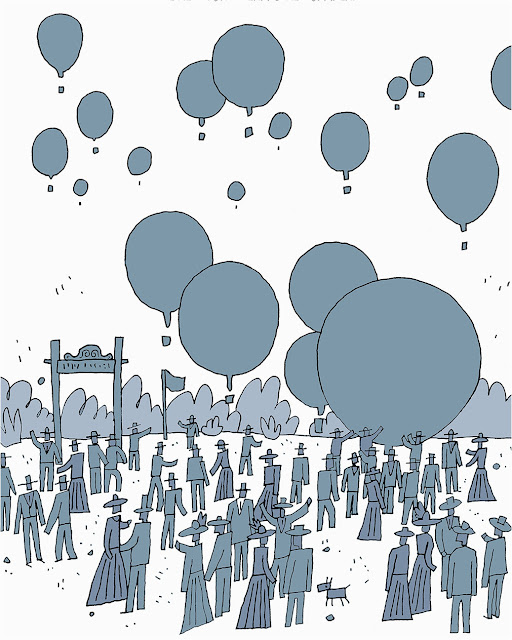 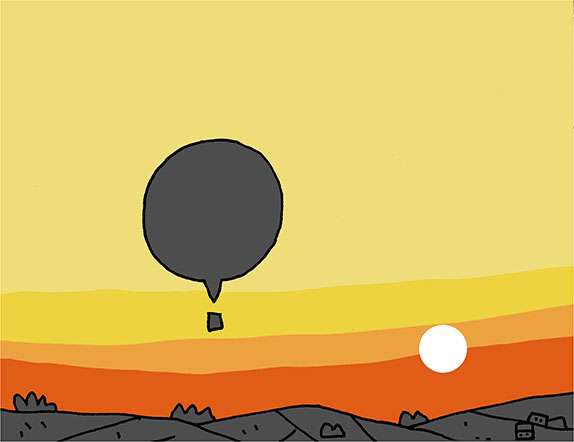 Posted by Darryl Cunningham at 08:30

For the first time I have read your book Psychiatric Tales. It made my heart swell and produced many a tear. I know many people who go thru what your book is about. Thank you for painting these illnesses in a new light. Thank you for your hard work. ♥

Hi, there. I am Tom Neil and I wish to clarify how life had been for my younger brother living with schizophrenia and how he had been permanently able to overcome this debilitating disease via a naturopathic, herbal method.